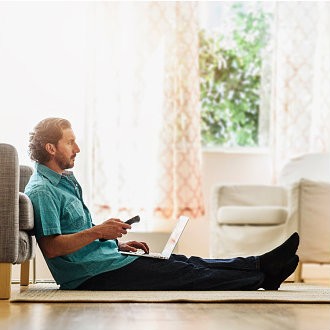 Let’s get in touch!

We would gladly answer any of your e-learning questions, please feel free to send a message below.

We care for your privacy, the information you provide will only be used for marketing purposes and will not be used for anything beyond that.